A Definitive Guide On The Difference Between Affect And Effect 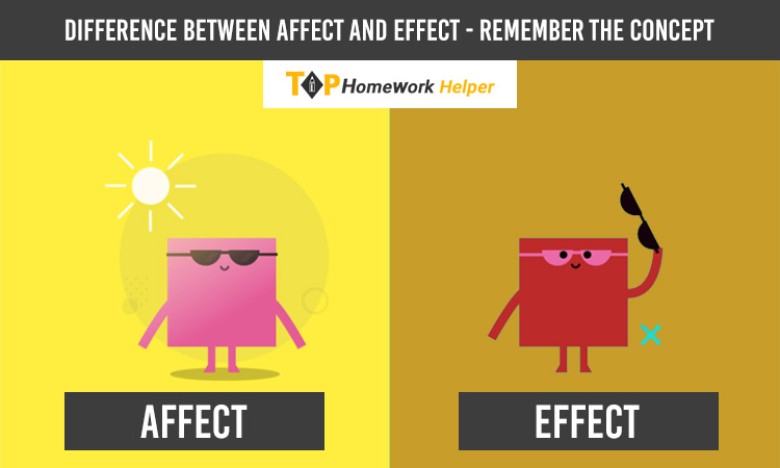 Often, students get confused between words, which almost sound the same, and their spellings are also kind of the same. For example, a lot of students get confused with the difference between affect and effect. As a result, they tend to muddle up the words and make grave mistakes in their writing. This is because they are never taught in schools about what is the difference between affect and effect. This article will talk about the words affect and effect and how similar they may sound are poles apart in their usage and functionality in a sentence. Read on to find out more.

Homophones are the culprit here

The words effect and affect are very easy to get mixed up. However, students must get a clear idea of both these words and how they are used in sentences. Unfortunately, students appearing for various types of competitive exams tend to make these common mistakes in their writings and get confused on when to use affect and effect, which leads them to get a poor score.

Affect and effect are two very different words with different spellings and meanings. These types of words are also known as Homophones, where two or more words sound the same. Thus, it is easy for students to get confused between effect and affect difference.

Meaning of the word Affect

The first thing to understand here is that the word affect is a verb. It is used to describe a situation when something or someone is influenced or altered by another person or situation. Thus, it is a word that denotes a particular action or helps to signify a change to something or someone.

The word affect is also used less commonly to denote someone’s affectation or demeanor, and thus can also be used as a noun. Hence, it is important to understand the meaning of this word to avoid using it in places where it would be wrong.

Use of the word affect

The word affect can be used differently, depending on what you are trying to convey or say. A few examples of sentences where the term affect is used as a verb are:

Here, the subject, which is work, is influencing students and thus, affecting them.

Here, the Sun is the subject and exerts an influence on all life forms on earth, thus affecting it.

Here, the subject is the person who has affected someone to get an emotional response.

Here, our subject is the woman, and she influences everyone with her superior nature, thus affecting them.

Here, gravity exerts an influence on all objects on earth, thus clearly affecting them.

Meaning of the word effect

The word effect is used to denote the end result of a particular action or an outcome that occurs after a specific cause. Thus, effect is used as a noun when used to produce or manifest an impression upon something. In simpler terms, effect happens as a result of some change.

This can be better explained by saying that you will feel its effect if an incident affects your life. The word effect is also used as a verb form when it is used to mean that it causes something to occur or happen.

Use of the word effect

There are different ways in which effect can be used in sentences.

Here, the result of availing help with assignments is being discussed.

Here, the result or outcome of the hurricane is being described.

Here also, the outcome of exercise is being mentioned

Here, the outcome or result of global warming is being discussed.

How to use the right words in a sentence

When writing, it is essential to keep in mind that when you are trying to convey cause and effect, you can remember that effect represents the result of something. Both start with an E, thus making it easy for you to remember.

Also, understanding the definitions of affect and effect and how they are being used in sentences allow you to have a clearer idea of what word you should be using. 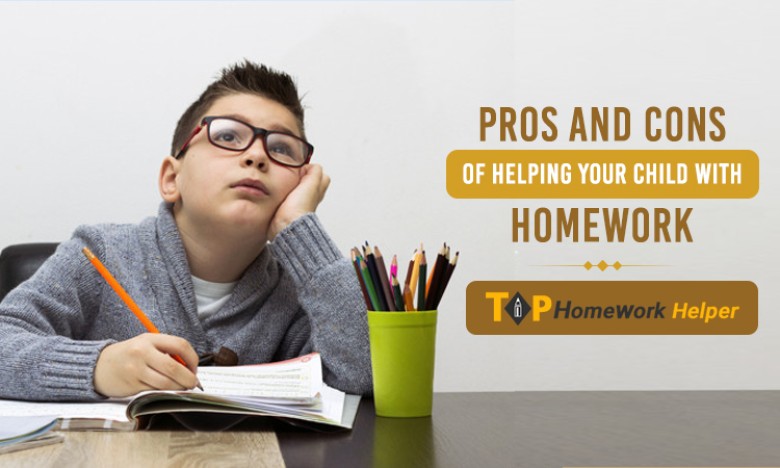 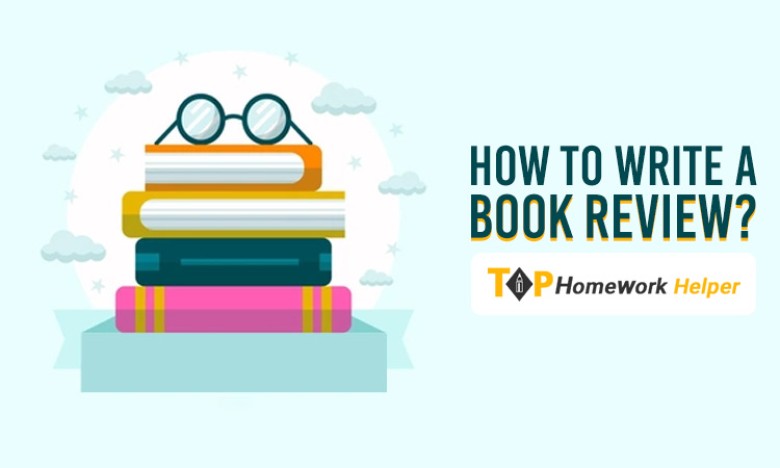 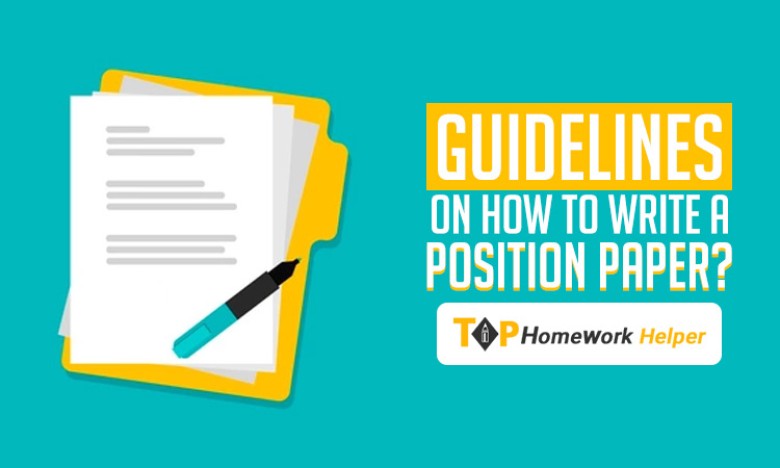