Immunity can be defined as the capability of a human body for destroying pathogens as well as any other foreign particles and even for preventing a further case of any kind of infectious disease. There are different kinds of defence mechanism or immunities, which includes innate immunity and adaptive or acquired immunity. The first and the foremost type of immunity is innate immunity, which is being inherited by several organisms from the parent body and protecting the immunity from birth in the entire life. Innate immunity is even termed as genetic or natural immunity. This type of immunity can be divided into two types, which are external and internal. The second kind of defence mechanism is the acquired immunity. It is called as a particular defense mechanism or the third line of defense. There are two types of acquired immunity, which are active and passive immunity. Active immunity is being produced by clonal selection and expansion, whereas passive immunity takes place only when antibodies produced artificially are being injected within any person for counteracting the antigens like tetanus toxin, rabies or even snake venom.

Difference between active and passive immunity

Passive immunity is the subsequent transferring of an active humoral immunity regarding ready-made antibody. This passive immunity could eventually take place naturally, as soon as the maternal antibody is getting transferred to foetus by means of placenta. It could even be artificially induced when the higher level of antibody is specified to any toxin and pathogen gets transferred to the non-immunity involved individuals by-products of blood, which comprise of antibody, as for example of antiserum therapy as well as immune global therapy. This particular type of immunity is being utilized as soon as there exists a higher risk of infections or inadequate time period for the human body to help in developing the response of the immune system. It eventually helps in the successful reduction of symptoms for diseases include immune suppression. Passive immunity also could be given when the individuals cannot subsequently synthesize the antibodies or getting exposed to the diseases for high immunity.

What is Passive Immunity: Definition and its features

Passive immunity can be defined as immunity, which develops when any person is receiving components of the immune system from the other person. This kind of immunity could take place naturally, for example when a newborn baby is receiving the antibodies from his or her mother by breast milk or placenta; or it could even occur artificially, for example when any specific person is receiving these antibodies within the form of an injection like gamma globulin injections. The passive immunity also provides an immediate as well as intermediate protection and security against the antigen, although it does not ensure any type of long-lasting security from the problems. It is most commonly termed as a sort tem immunity that might result from the initiation of the antibodies from any other animal and human being. The protection from the passive immunities eventually demolishes within an extremely shorter time period, generally for a few months and weeks. The antibodies are being passed from the mother’s body to her infant even before he or she is born and hence conferring a passive immunity system to the infant during the 1st four to six months.

There are two types of passive immunity, which are natural immunity and artificial immunity. The maternal passive immunity can be referred to as the kind of naturally acquired passive immunity, which subsequently refers to an antibody-mediated immunity conveyed to the foetus by the respective mother. This type of naturally acquired passive based immunity could be properly produced while the mother is pregnant and also by breastfeeding. For human beings, MatAb or maternal antibody is being passed on through placenta to infant or foetus through the receptor of FcRn over the cells of placenta. It mainly occurs predominantly within the first three months of pregnancy.

Hence, it is being often reduced in infants, who have a premature birth. IgG or immune globulin G is considered as the only antibody iso type, which could easily pass through placenta of human beings. It is also termed as the most utilized antibody of more than 5 kinds of antibodies that are found within the body. These antibodies of IgG majorly secures against any type of viral or bacterial infection within the foetus. The immunization is also needed shortly after the following birth only for preventing diseases within the newborn babies like pertussis, polio, hepatitis B and tuberculosis. In spite of this fact, the maternal IgG could eventually inhibit a proper induction of the protective vaccine response in the entire first year.

The second type of passive immunity is the artificially acquired immunity. This type of immunity is referred to as a short term immunization that is being achieved by successful transferring of the antibodies that could be administered within some of the most distinctive forms such as in serum or animal blood plasma and even in the human beings as being pooled within the IG or intramuscular utilization. The reason for such distinctiveness is that the high titer human IG are required for recovering from diseases. The passive transferring could be utilized for preventing the diseases or could even be utilized prophylactically for few immune deficiency diseases, for example of hypo gamma globulinemia.

The artificially acquired passive immunity is even being utilized during the treatment of various acute infections as well as treating poison effects. The immunity that is being derived from the passive immunization majorly lasts for only a few weeks to almost 3 to 4 months/ There also exists a major threat for the hypersensitivity reactions such as gamma reactions. This artificially acquired passive immunity majorly gives immediate protection, however, human bodies never develop memory and thus the respective patient resides at basic risk to get infected by the same pathogen unless and until they need proper vaccination or active immunity for the person.

Active immunity can be defined as the immunity, which develops only after major expose to any disease caused contagious microorganism as well as the other foreign substances like following proper vaccination and infection. This type of immunity majorly refers to the procedure to expose a body to the antigen for the core purpose of generating an adaptive response for immune, which could take up days or weeks for development, however, it might not be extremely long-lasting. Active immunity is majorly classified as either acquired immunity or natural immunity. It led to a life long protection of the respective body. The entire process of active immunity system is extremely easy to understand. The wild infection that has hepatitis A virus or HAV as well as major recovery provides a high rise in the natural active immunity response, generally leading to life long protection. This type of complexity eventually leads to a proper administration of 2 major doses of the vaccine for hepatitis A so that it becomes easy to generate a response for acquired immune. This type of immunity substantially guarantees a long-lasting or even life long protection from bacterial or virus attacks. The vaccine of hepatitis A comprises a specific license from the late 1980s, with the scope that there are follow up studies for protection duration, getting restricted to lesser than twenty-five years. Thus, there could a preceding caveat regarding the time period for protection from the viral or bacterial attacks. It even builds up antibodies by boosting energy.

Worried with your Biology Homework?

The highly-qualified tutors of Tophomeworkhelper.com hold the degrees in Botany, Physiology, Microbiology and various other disciplines of biology. If you’re struggling with the biology homework and finding the possible way, ask our expert and take the biology homework help with ease. 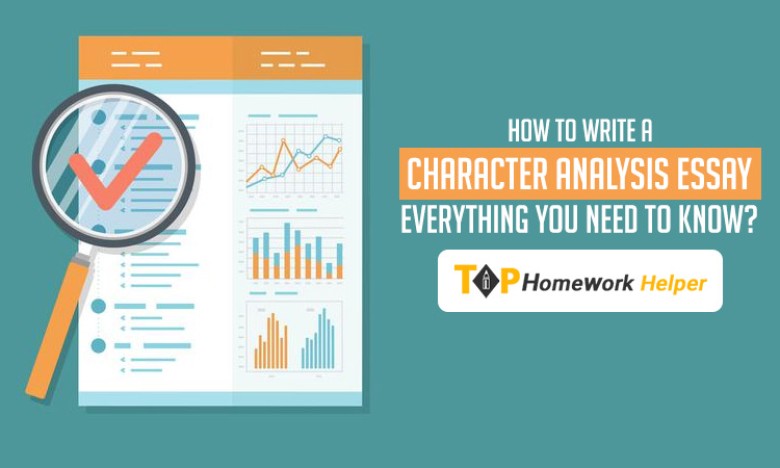 A Step-By-Step Guide To Write A Character Analysis Essay 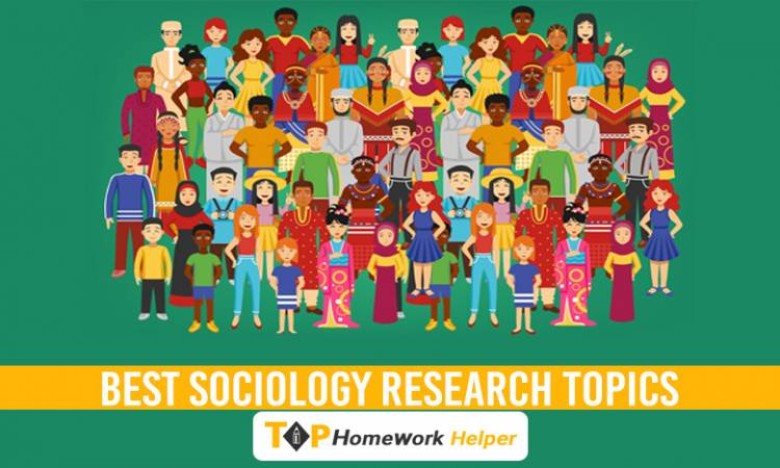 Sociology Research Topics and Ways to Choose the Right One