Phrase vs Clause - Difference between Clause and Phrase

Home / Blog / Phrase vs Clause - Difference between Clause and Phrase 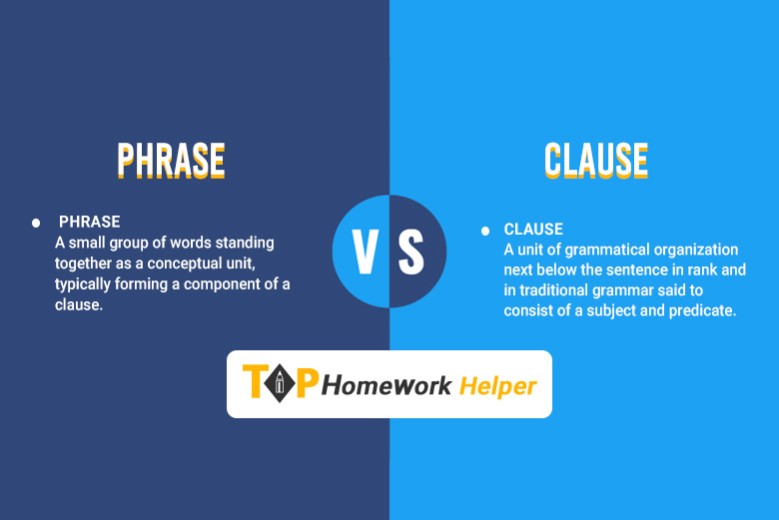 In the English language, a sentence has multiple parts where each part serves its relative purpose. Phrases and clauses are two different parts of a sentence with some similar features which most learners find it challenging to identify. Want to learn about phrase vs clause in detail? Read on to find out and get help with your english homework

Phrase Vs. Clause: A Detailed Explanation

Phrases and clauses act the building blocks of sentences. Unless you understand the vital elemental aspects of a phrase vs clause, implementing them in a sentence will be difficult. So, what exactly are clauses and phrases?

A phrase is a group of some words which doesn't contain a subject-verb pairing. In other words, a phrase is a combination of two or more words which is a part of a speech but doesn’t stand alone as a sentence.

Example: over the top, on the wall, a piece of cake.

In a sentence, a clause contains a subject and a verb. A clause may carry a meaning of its own which may or may not make a complete sentence. It has two parts – a subject and a predicate. Example: “Shane speaks loudly” or “I eat oranges.”

List of Various Types of Phrases and Clauses With Examples

Phrases vs clause can be dissected into different fragments, based on their attributes. Below are the various types of phrases and clauses with examples to help you understand the differences between clauses and phrases.

Six common types of phrases are:

Noun Phrase: Acts like a noun which comes with additional modifiers

Example: The man on the bike is my uncle.

Example: He must be reciting at the inter-school elocution competition.

Adverbial Phrase: Acts as an adverb which modifies the meaning of verbs or other adverbs within the sentence

Gerund Phrase: A gerund is a word that ends with “-ing.” Similarly, a gerund phrase contains an “-ing”, comes with some modifiers and exclusively functions as a noun.

Example: Van and his colleagues enjoyed a lot, drinking at the bar.

Infinitive Phrase: Such phrases include an infinitive (to+ verb form) and can act as a noun, adjective or adverb in a sentence.

Prepositional Phrase: Starts with a preposition and a noun or pronoun and the modifiers.

Example: You can find the book on the bed.

Five common types of clauses include:

Now that you know the basic types of clauses and phrases, let’s discuss some significant differences between a phrase and a clause.

Key Differences between a Phrase and a Clause

The following are the substantial differences between a phrase and a clause:

Identifying phrases and clauses could become complicated if you lack a basic understanding. However, you can easily differentiate if you develop a habit of practice.

Learn More about Phrase vs Clause from Our Grammar Experts

The context of a phrase vs clause itself is critical to grammatical accuracies. Mastering the basics can undoubtedly improve the quality of your paper. To more about phrase vs clause and how to identify various phrases and clauses in complex sentences, you need the guidance of our grammar experts. We guarantee

Contact the English language professionals at Tophomeworkhelper.com for exclusive academic support to boost your grades. 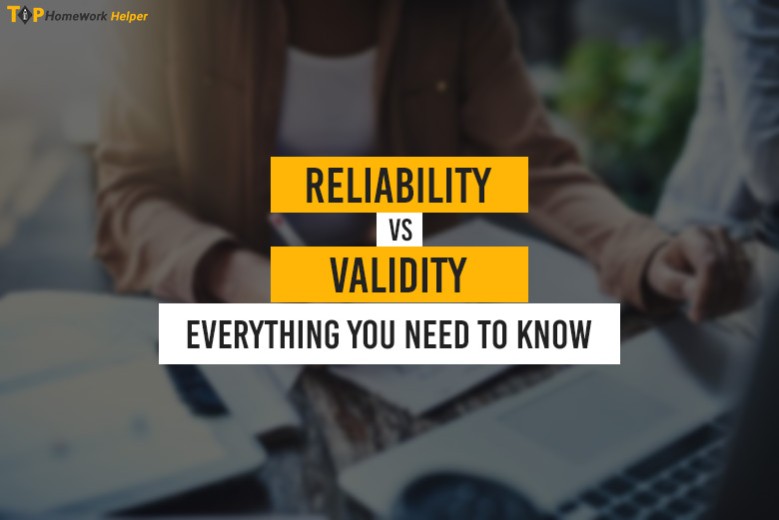 Validity Vs Reliability – An Overview of the Differences, Types & Examples 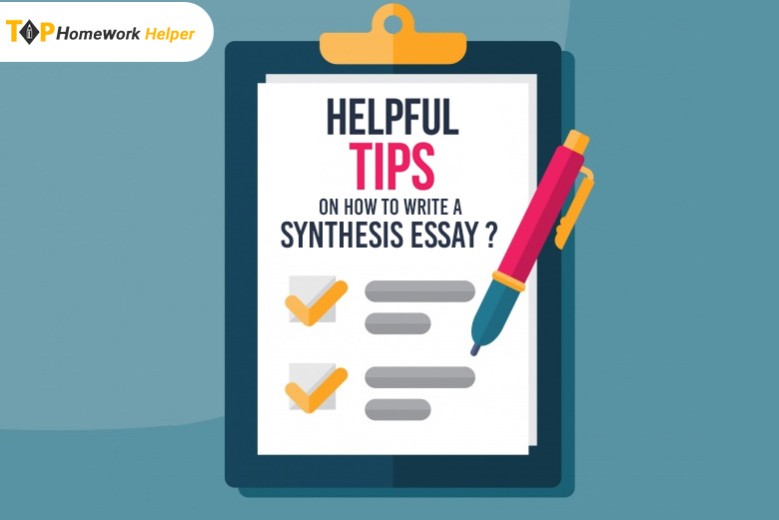 The Best Guide on How to Write a Synthesis Essay